Our 15th side project pioneer is curiously a colleague, a school-friend of one of my closest friends, and a man who designed part of a building I walk past almost every day of my life. He has also turned one side project into a career, let another go fallow, and is in the process of developing another. It may even be James’ recommendation of the ‘Do’ Lectures and books that got this whole side project thing started… Welcome to James’ world of projects…

Stuff on the side-lines

James was a Structural Engineer by trade and qualification and had returned to university to complete a PhD in Civil Engineering. Whilst he was studying he also got involved in teaching and lecturing and found that he rather enjoyed teaching. As a result, when he graduated and re-joined the industry he only did so part-time and retained a one-day-a-week lecturing role at Bristol. Whilst back in industry he designed the extension for the Springfield Community Campus in Corsham) which I walk my dog past every morning).

Around that same time, he also joined a ‘Music Club’ alongside an old school friend who is also a mutual friend of myself and Alex Thomas; “Like a book club but for music; we all agree to listen to the same pieces of music and then discuss them in the pub.” Whilst this latter activity is definitely more akin to a hobby, James’ passion for music borders on something more serious.

In 2010, to celebrate the 50th meeting of a music club “which had a load of men called Brian in it” James launched Brian Records to create an original recording specially for the occasion. James contacted musicians to see if they’d contribute and eventually one did commit, who suggested that if James pressed maybe 30 rather than the 15 he planned for the group he might even sell them and break even.

He just about did, and having caught the bug for publishing music, James kept it going, releasing 2 or 3 original recordings a year by a variety of musicians and in a variety of formats: “Brian Records releases intentionally obscure format records that are designed to baffle and frustrate all but the most hardened music fans” – formats have included pressing 5” and 8” vinyl, lathe-cut vinyl, mini-disc, cassette, 5.25” floppy disc, and even Dictaphone tapes…

James is quick to point out “it was never about the money, I didn’t need it or want it, I just try not to lose too much. It’s a hobby.”

James’ passion for this project was a combination of his love for music and his love for making things. The sleeve art and accompanying packaging also became a hobby in itself for James; sourcing sleeve designs from the customers themselves, making a book celebrating 5 years of Brian Records for the ‘Brian Box’ and so on.

Brian Records didn’t take up too much time, but James does acknowledge it did sometimes make his wife rather cross how much time he was spending on it… which suggest it did take up some serious time!

He initially had no relevant professional competence either, but it was a creative outlet and a place to learn new skills – “translating skills from one place to another”. He enjoyed the initial making but not lots of re-making so release batches remained very small. The biggest was 200 “and the moment I’d done it I decided never again.”

So, with reference back to my side project model; James had a passion for all this, and whilst he didn’t initially have the skills he developed them, but it never seems to have been ‘tomorrow’s plan’, it was always a hobby.

From part-time to full-time.

Let’s wind back again, there was another side-line James was pursuing in parallel; he was teaching part-time too:

“The best day of my week was the day I spent teaching, so I decided to make the plunge and do it full time. When I get to teach [rather than administrate] now I still think those are the best days of my week, so it was definitely the right move.”

“I do feel I cheat when I teach; I’m basically just telling people things I know really well – it’s not like a new unit where I have to learn it to teach it, I’ve got a teaching career talking about what I used to do all day…”

James has been lecturing full-time since 2014 and clearly doesn’t regret it. This side-line does mix passion, competency, and tomorrow’s plan and has long-since evolved from a day-a-week side project to be a full-time job.

Whilst teaching has risen up the rankings in James’ time Brian Records is currently taking some time off.

“The rise of teaching and the decline of Brian Records do correlate – the need for Brian as a creative outlet reduced as teaching took up that role. It was a creative escape, Brian was where my mind went when I didn’t want to think about work when I didn’t really enjoy work.”

But, James is still working on projects, albeit on a smaller scale. The book-making for the Brian Box was something he enjoyed, and he is and has produced some books of his own, inspired by the Do Books and The Toaster Project – on subjects as diverse as conceptual design and timber engineering. 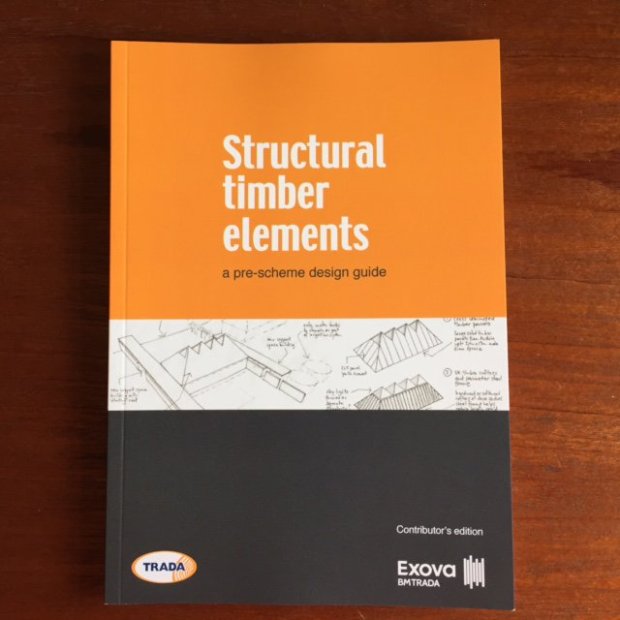 James suggests a lot of his projects are about “trying to make various subjects accessible – be that music or engineering”. He is on a mission to “try and stop engineers and musicians making their subjects mysterious and impenetrable to outsiders”. If he can be making these things, then so can anyone else:“No secret knowledge.”

One thought on “Side Project Stories #15: Brian Records”