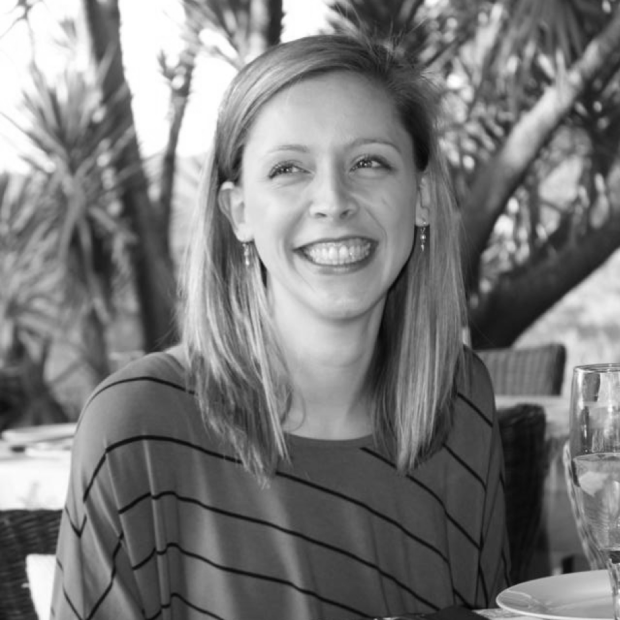 It’s been a while, sorry.

This side-project of mine sadly succumbed to the day-job rather dominating the last few months.

However, it’s time to get back in the saddle with a great exemplar of side-hustling. This particular story takes in personal passions, transferable competences, a future plan that recognises some sensible personal preferences, and more besides!

Briony’s day-job for four days of the week is as Scale-up Lead at Bath-based Rocketmakers. Rocketmakers design, develop, and deliver software for companies and it’s Briony’s job to particularly engage with small companies who’ve navigated their start-up years and need to grow to grander scale. Briony had previously done a similar role within Engine Shed at the University of Bristol which is how I met her about 3 years ago. Briony has since become a key link in my own network and a brilliant mentor for some of my students.

Briony’s role comprises a day a week working with both investors in the region and those trying to access investment to grow, and three days a week looking at scale-up related projects for Rocketmakers and sharing their (already strong) story with a wider audience. As a relatively new starter in a brand new role there is some space for working out exactly what the role involves and just how many day-job-side-projects she can incorporate!

However, she also has a working day put aside for her side project – Eat Better with Briony

Essentially, I spend this time learning about someone’s health history and all the factors that could be impacting their current state of health. Then I use that information to put a plan together, which might involve changes to the diet, it might involve supplements. And it might involve lifestyle changes.”

Briony has been picking up her qualifications in nutritional therapy on the side-lines of her day-jobs since she came to Bristol just over 3 years ago. However, the interest started over a decade ago when a series of stressful circumstances led to her own dietary issues, some necessary dietary changes and the beginnings of a long-standing interest in all things food-related:

“All through my life since I was 15, I’ve had real trouble with my digestion, which has been linked to stress. The doctor’s diagnosis was that it was irritable bowel syndrome (IBS) and then he told me that there’s nothing I could do about it – I apparently just had to live with it. And I wasn’t really willing to put up with that and when it came back with a vengeance when my dad died, I decided I wanted to get more under the skin of it.”

Her subsequent research led to a gluten-free diet “before gluten-free was a thing” which meant lots of research, having to make much of her food from scratch, and whilst it was hard it was also an interest, a focus, and it became a consistent thread of activity for Briony which is part of what leads to her Nutritional Therapy side-project.

But there is another thread which helps define why Nutritional Therapy is only a side-project. In 2013 Briony left a full-time role at Teach First and she wanted to do something different and she hit upon a novel approach:

“I decided to do something that I called ‘job shopping’, because I felt like I needed to give myself permission not to have a full-time job. And so, by giving it a title, I figured that would help. In the first instance, I told myself I could do job shopping for two months. I just kind of followed lots of interesting leads, any seed of opportunity really. It was actually at a 30th birthday party that I came across an opportunity to work with the Open Data Institute. An old friend of mine was looking for someone one day a week and that fitted into my job shopping philosophy, but it became two days a week and then I had two days there and three days somewhere else and gradually I was building up this portfolio of different things and testing an entrepreneurial idea at the same time. And so this experience became a 12 month thing, at the end of which I got two job offers and I took one of them, but only for four days a week so that I still had a day to do job shopping in case there were other things that came up that interested me!”

Whilst ‘job-shopping’ is a new (and brilliant) term the idea of pursuing a portfolio career is common to an increasing number of professionals and works well for creating time for side-project careers beyond scraped-together evenings and weekends. It’s also a form of experimentation and prototyping of careers and projects that doesn’t cost too much but enables better long-term decisions to be made.

This opportunistic (in a good way) career strategy ultimately led to Bristol and Briony’s role as Scale-up Enabler at Engine Shed where I met her for the first time. Along the way she had, and has continued, to explore her interest in nutrition.

Knowing your limits and finding your strengths

Completing her diploma whilst in Bristol has also led to a realisation about how nutritional therapy fits within her career:

“Nutritional therapy is a classic service industry – you get to the end of the course and it becomes very apparent that there is a cap on how much you can charge, unless you create a product (which removes the personal focus) or you go on to do a further qualification which is an awful lot more money and a lot more time. So, my thing about this is that I really want to have it continue to be a source of joy in my life, not a source of stress. And of course, working with very ill people such as those who’ve got cancer or complex or multiple illnesses becomes very involved, and challenging emotionally. Often this will be the first time someone has spent a big chunk of time talking about their health and that can be emotional. So, I’ve been really conscious of that. And I think the short answer is, no I don’t want it to be full time. I don’t think it should be full time, I think it’s one of those things, I will always want to do alongside something else to support it.”

Finding the limits of your interest, enjoyment, competence, time, and energy is a sign that every project has parameters. Recognising that and stopping there is a sure sign of self-awareness and wisdom.

Briony’s new role at Rocketmakers gives her a day a week to devote to Eat Better with Briony; it also combines side-projects within Rocketmakers such as contributing to the new Investment Activator programme in the region. She is also keen to share nutrition and health tips more widely and has started drawing fun illustrations of vegetables and top tips for well-being on her Instagram account.

But this diverse package of projects cross-fertilises and leads to skills development that might be challenging for a more single-track practitioner. For example, Briony is very much at ease presenting to big audiences which is something that many one-to-one health practitioners find quite alien; that’s a great boost when thinking about providing talks or workshops.

“…the other skill I use in both which is more surprising to me is being able to help encourage somebody towards behaviour change. While the ‘scale up’ work sounds quite practical a lot of it is about creating a mission and a common sense of purpose for stakeholders across our region to support growing companies. This is what you also do with the client to get them on board with this being a process of change that they need to buy into. The more honest the client is in talking about their health history, the better I can help them and build that kind of depth of relationship”.

The pursuit of side-projects I believe leads to a richer and more diverse mix of skills – and an expansion of the range and use of those skills across a broader range of uses. It also allows you to balance your interests without becoming bored or overwhelmed. There is a danger you don’t become a specialist and remain a generalist – but they’re valuable too.

“I like the idea of being a ‘specialist generalist’ – I think that’s what I am!”

Welcome to the club Briony!